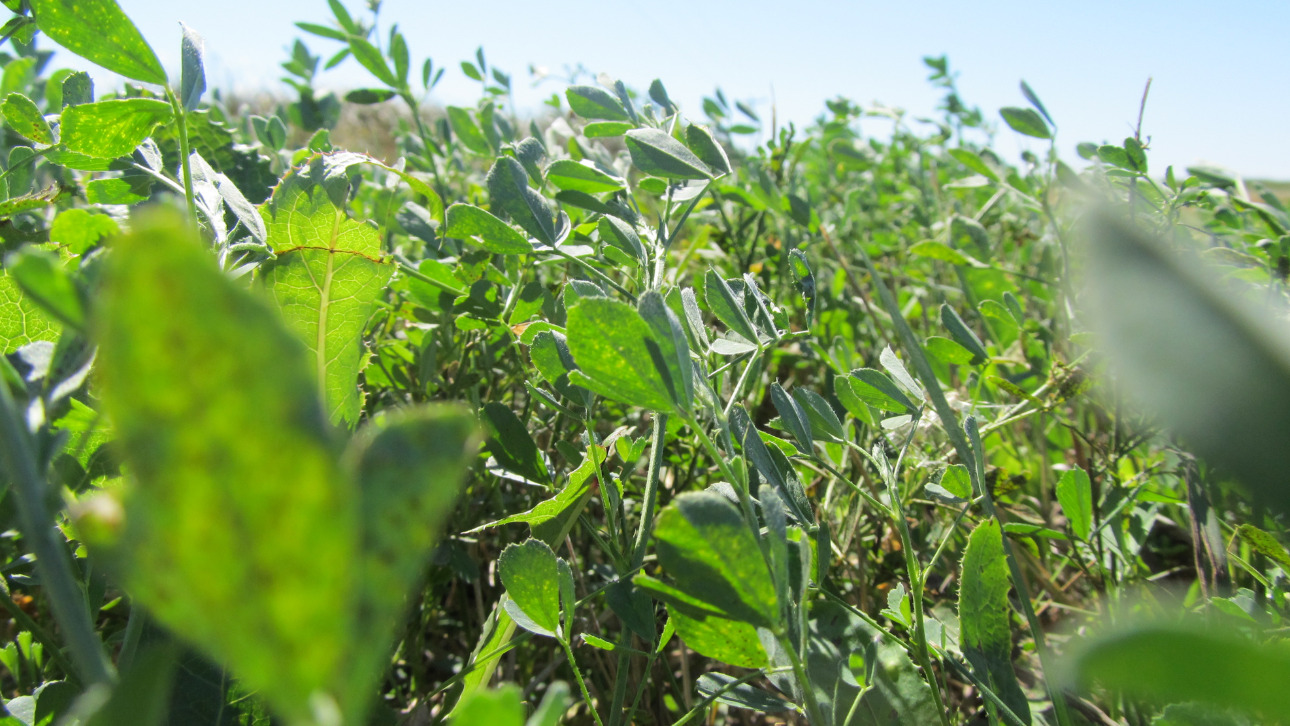 Most alfalfa stands stay in production for at least five years, so you’re making a commitment to the variety you decide to plant. It needs to be the right fit for the conditions in your area, as well as your management style. Here’s what to consider:

Fall Dormancy is a measure of the plant’s regrowth in the fall following harvest, as well as the rate at which the plant will break dormancy in the spring. The scale ranges from 1 to 11, with lower numbers being more dormant and higher numbers being less dormant.

Lower scores (more dormant) varieties will spend more of their energy following harvest building reserves and less resources will be used for new growth. The opposite is true for higher fall dormancy rated (less dormant) varieties. This also results in a correlation between fall dormancy and harvest schedules along with yield. Varieties with higher fall dormancy ratings (less dormant) will regrow more quickly following harvest, and thus have higher yield potential throughout the growing season.

The Winter Survival rating is a measure of the plant’s ability to make it through the winter once it has gone dormant. The variety’s tolerance to sub-freezing temperatures and the stand percentage that remains the following year are indicated by this measure. Winter Survival is measured on a scale of 1 to 6, with 1 being the most winter hardy and 6 being non-winter hardy. If you live in a colder climate where its below freezing for extended periods of time in the winter, you’ll want to look for a variety with good winter hardiness. If you live further south and don’t experience as many freezing temps, you can focus on other factors when selecting your alfalfa.

DRI is a measure of the disease resistance an alfalfa variety has for multiple diseases, combined into one score. For each disease included in the index, there are five points possible, 1 = susceptible, 5 = highly resistant. Indexes will include as many as seven common alfalfa diseases, worth five points each, for a final rating given as a ratio of actual resistance to possible resistance scores. For example, a score of 35/35 means the variety is highly resistant to all seven diseases in the index.

What It Means For Your Alfalfa Selection

To put these agronomic ratings to practical use, look for a variety with the highest fall dormancy in combination with the lowest winter survival rating that is suitable for your region. You’ll also want to familiarize yourself with which diseases are most common in your area, so you can be sure to plant varieties with a high level of resistance to those diseases.

These agronomic ratings are important, but don’t forget to also consider the structure of the plant – root type, crown placement, etc. Consult your local Millborn Seeds rep for a custom alfalfa plan for your farm. 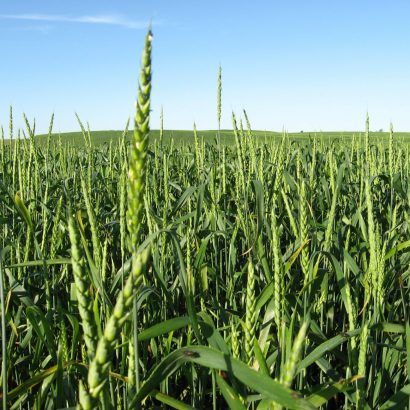 Small Grains: Make the Most of Your Dollars 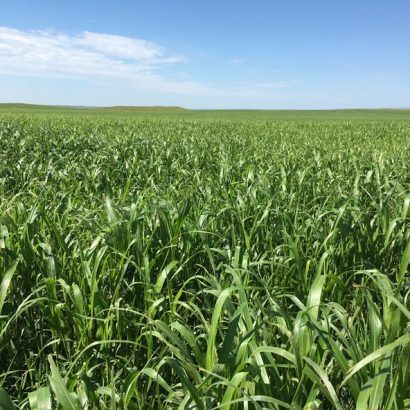 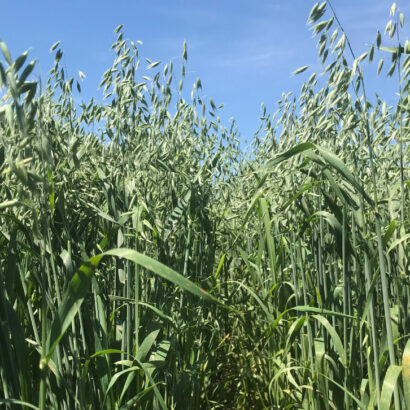 A Guide to Selecting the Best Oat Variety