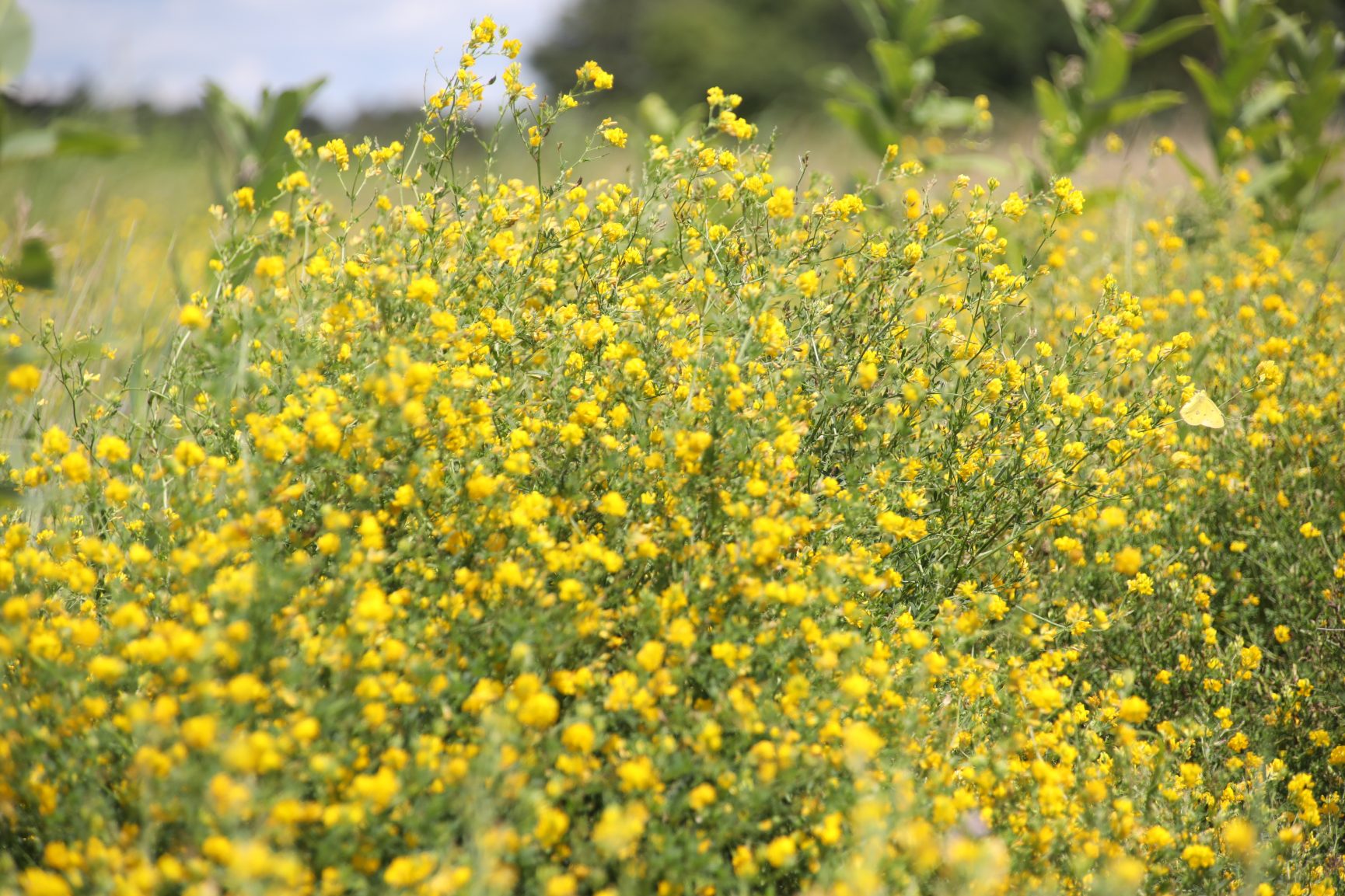 With growing conditions being unpredictable from season to season, Sholty Alfalfa is designed to thrive in undesirable environments.

Sholty is well suited for drier climates and situations where pasture or rangeland has become unproductive.

Suppose existing grass is thin or a monoculture of less desirable species. In those cases, interseeding Sholty can be a great way to add diversity by incorporating a legume that is both long-lived and highly productive into the system.

If the existing stand is old and the grasses have become sod-bound or otherwise unproductive, its time to start over. If the stand is thin, but individual grass plants appear healthy and productive on their own, then you have a great candidate for interseeding a legume such as Sholty Alfalfa.

Whether you are interseeding or starting over with a brand-new seed, seedbed preparation is important to focus on.

If you plan on spring interseeding, you will want to heavily graze the fall prior to set back the existing grasses and reduce the amount of litter to allow the new seedlings to grow through.

Getting the Seed in the Ground

If you decided on new seeding, having a firm and weed-free seedbed is crucial. If tillage was used to prepare the ground, it’s best to roll or pack the soil prior to seeding and, if feasible, after seeding. You may also want to include a small grain nurse crop with a new seeding whereas when interseeding a nurse crop would provide very little benefit.

Early spring will be one of the better seeding windows for interseeding into existing pasture or for a brand-new seedling. Early to mid-spring will be when the weather starts letting up and we’re looking at more mild temps and warming soils, creating an opportunity to capitalize on spring moisture and resulting in successful establishment.

The same applies if you’re looking at an alfalfa/grass mix that includes Sholty. I wouldn’t treat it any differently than you typically would a pasture seeding.

Adding legumes, such as alfalfa, to pastures and hayfields, will fix nitrogen in the soil for surrounding grasses. This can lead to higher overall forage quality, especially in terms of crude protein.

In the case of Sholty, specifically, we have an exceptional plant that will continue to grow after flowering rather than dropping leaves and losing nearly all forage value like other alfalfas would. You can benefit from this in a delayed grazing system where you’re not getting to certain pastures until later in the season. In the end, these aspects all add up to more pounds of gain per acre. 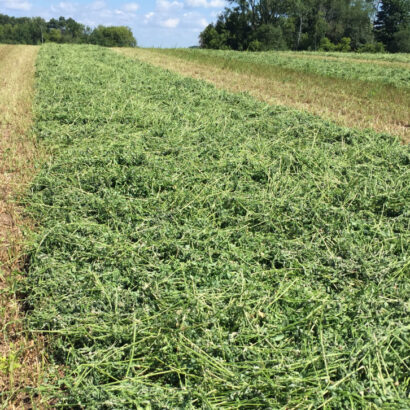 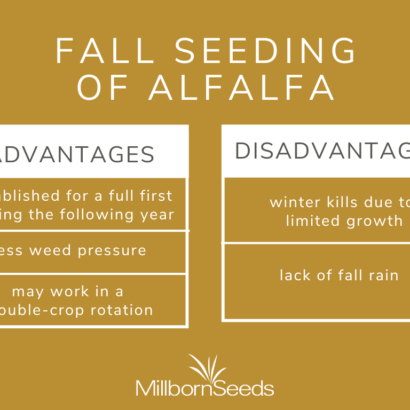 Alfalfa: The Queen of Forages 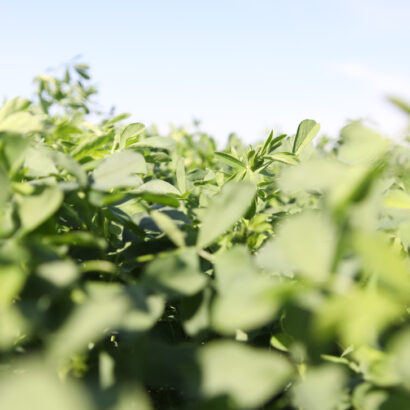