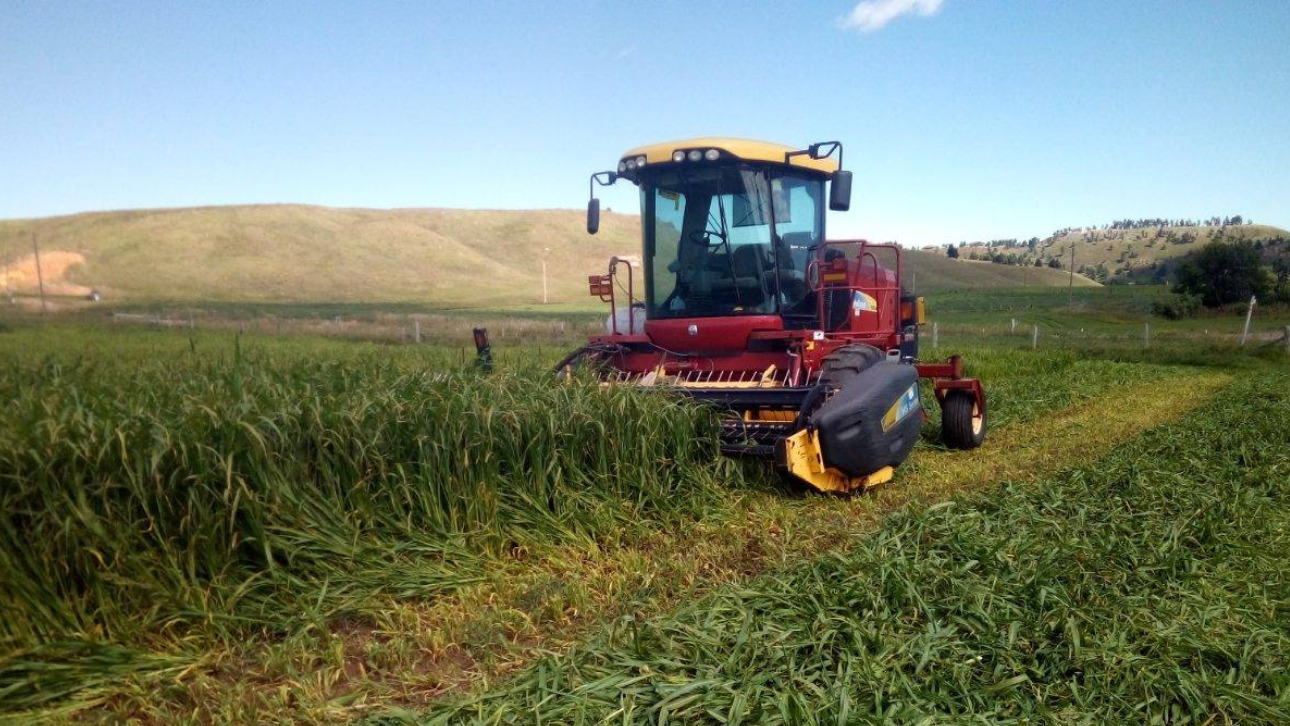 It’s that time of year again – the days are already getting shorter and the nights a little cooler. Even though for most of us in agriculture it probably feels like spring never really ended, fall is now just around the corner. It never fails, there’s always a handful of days in the Upper Midwest during early fall when different areas receive their first hard frost of the year and producers have questions about management of annual forages during this time.

Here’s a breakdown of the various scenarios:

While there are many species that can present nutritional concerns under certain conditions, this fall timeframe is when two main categories of species are the primary talking points:

There are two main periods during the growth of Sorghum, Sorghum x Sudangrass, or Sudangrass in which prussic acid management should be considered:

After a Frost: This is why special management is vital for these species during the fall season. The freezing of the plant causes cell walls to burst, releasing the prussic acid and causing potentially toxic levels in the forage for a period of time.

Nitrate poisoning can occur in livestock if nitrate levels in primary forage sources are elevated. Many species, including several common forage crops, can accumulate high levels of nitrates under stress conditions that stunt growth. In forages such as sorghums or millets, if there is adequate to excessive soil nitrogen, but the plant is stunted and unable to convert nitrates into plant protein, then nitrates will accumulate in the forage, starting in the lower portions of the plant. This can be caused by various conditions such as drought, hail, frost, or any conditions that do not kill the plant but prevent normal and healthy growth.

The moral of this story is that although there are valid nutritional concerns, the risks do not outweigh the production potential of these popular forage crops. There are relatively simple steps in management that can be taken to reduce or eliminate issues from prussic acid and nitrates.

As always, we’re here to help with any unanswered questions – contact one of our Forage + Cover Crop Specialists with any questions. Wishing everyone a safe and successful fall season! 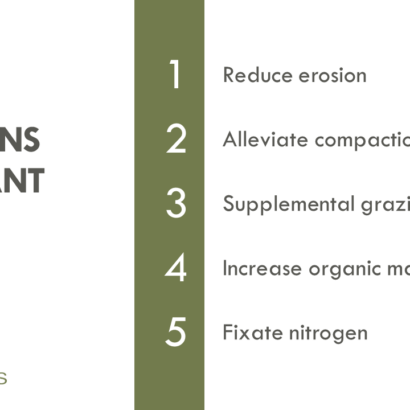 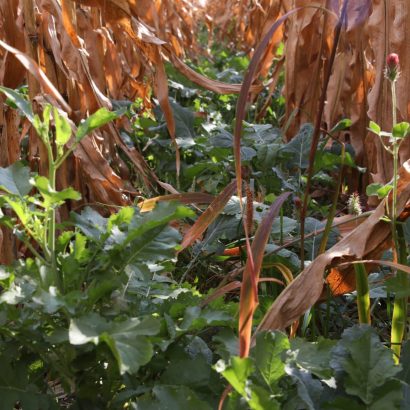 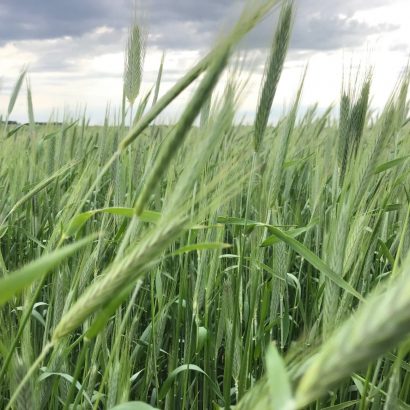 Take Your Rye to the Next Level: Try Rye Cocktails