Last summer Hereford, S.D., rancher Gary Deering converted wheat ground to pastureland, planting alfalfa and a variety of warm and cool season grasses. He’s eager for snowmelt and warm temperatures so he can see the results.

“I’m excited to see how the grasses come up this year. I also planted Sudan grass to help catch snow. It looks like it’s done the trick,” says the commercial cow/calf producer who relies heavily on pastures for forage. “Pasture is pretty valuable to us. At least two-thirds of our cows graze year-round and don’t see any hay. I manage our grasses and pastures as much as I do our cattle.”

Deering utilized a cost-share program through Natural Resources Conservation Service (NRCS) to help fund the project. He encourages other landowners to do the same.“With the markets the way they are these days, cost-share programs help with the upfront costs,” Deering says. “I also appreciate working with field staff because they are able to let me know what grasses are working well on other ranches in my area, and sometimes they have ideas I had not considered.”

There are several cost-share programs available to help landowners cover expenses associated with pasture restoration projects or converting crop ground to grassland, explains Jason Tronbak, Conservation Specialist with Millborn Seeds, a grass seed company in Brookings and Rapid City. “Grasslands benefit cattle, wildlife and soil health, so there are many federal and state cost share programs available to landowners if they just know where to look,” says Tronbak, who has seen many landowners, like Deering, benefit.

Although some applications are more involved than others, Tronbak has learned from experience guiding landowners through the process, that if planting grass seed is in the plans, there is more than likely a cost share program available.

In fact, he says some landowners may feel overwhelmed by all the options. “Many landowners just don’t know which program is the best fit for them,” he says. “Don’t be afraid to ask for help.”

Deering agrees. “The paperwork is doable. I only spent about three or four hours filling it out. I had a lot of fun developing the plan, thinking of the different plants I wanted to use. And, I had plenty of help from NRCS field staff and Millborn Seeds.”

To help landowners understand which program or programs will work best for them, Tronbak begins by asking questions about their overall goal and sometimes makes a site visit. Once a landowner begins the application process, Tronbak or another Millborn team member works with them to develop mixes that comply with specifications.

“I encourage landowners to consider these programs as one of many tools to helping them achieve the goals they have for their land – whether it’s maximizing grazing potential, conservation or wildlife habitat,” Tronbak explains.

When deciding which agency to reach out to, Tronbak encourages landowners to ignore hearsay or myths and instead, ask questions. For example, he said some customers are hesitant to reach out to Game, Fish & Parks (GF&P) because they thought a cost-share program would mean they had to allow public access to their land.

To learn more about cost-share programs available to landowners throughout the region or for help navigating the paperwork and specifications, contact Tronbak at 605-697-6306 or JasonT@MillbornSeeds.com. 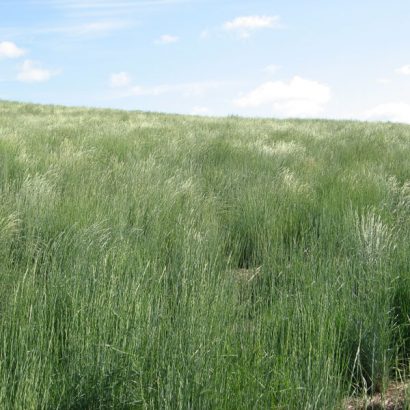 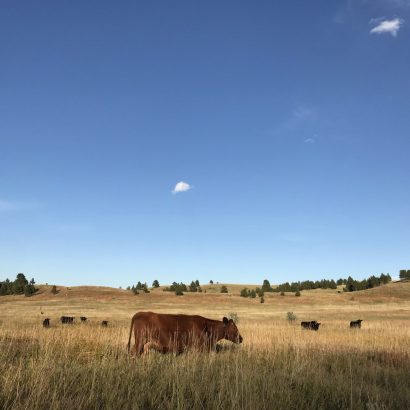 Let Your Grass Rest! Improve Your Stands with Rotational Grazing. 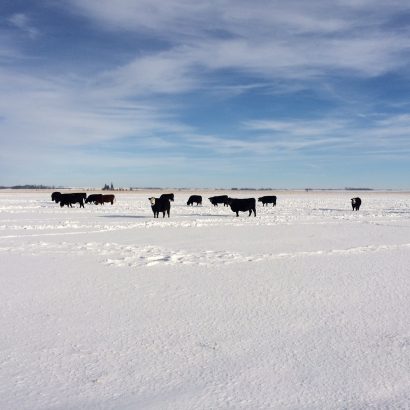