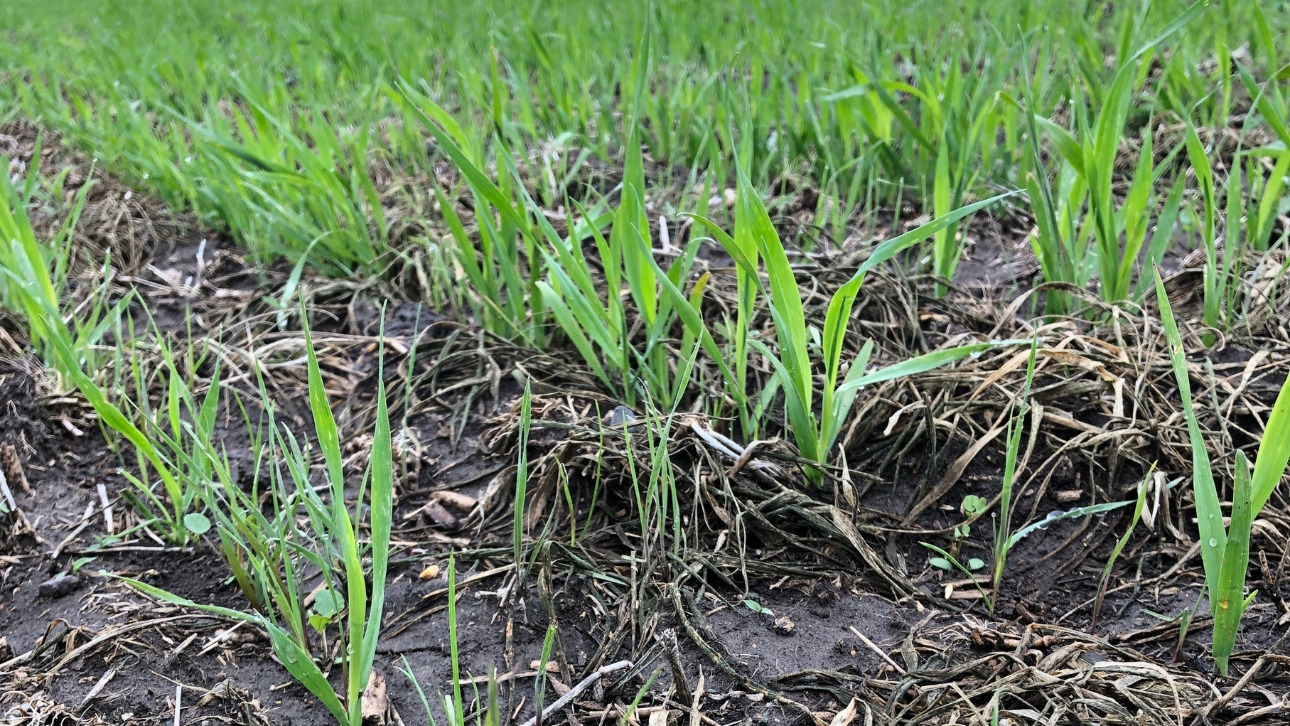 Fall is officially here! As the traditional crop year ends, many producers don’t think about taking seeders out and planting again. However, the fall is actually a great time to get some perennial pasture and hay crop seeding done. Whether it be following a grain crop harvest, filling in some hard-to-reach fields during the growing season or inter-seeding an existing stand to produce more tonnage – all these scenarios can be checked off your list with a late fall seeding.

This practice is most commonly known as dormant seeding, but you may also hear it referred to as fall seeding. The idea behind dormant seeding is to plant after the ground temperature is cold enough that the seed won’t germinate this growing season, but will lay dormant until conditions are conducive for germination the following spring.

The magic temperature for dormant seeding is 48 degrees. Once soil temperatures dip below this, perennial cool season crops will no longer germinate. It is easiest to get the planting done before the ground is completely frozen, but dormant seeding can be done after the ground freezes, too.

Many perennials have viable seed but will not germinate until it has gone through stratification. This type of seed is known as hard seed, and stratification is a process the seed goes through when it experiences a period of time under a certain temperature. It is only after stratification that the hard seed is fit to germinate. This is most common in native perennials, but it can and does exist in cool season crops, too.

Frost is another benefit that comes with dormant seeding. As the ground freezes and thaws, soil particles expand and contract which causes the pores of the soil to open up. If the seed is broadcasted, the freeze and thaw pattern will allow the seed to work its way into the soil and allow for better seed to soil contact – ultimately leading to better germination and stand establishment.

Fall planting can even offer better conditions for planting than the spring. Unlike during the growing season when we need moisture for germination, with dormant seeding we don’t want the seed to germinate. The late summer and fall is traditionally more dry than the spring, which allows you to plant in places that are wetter most parts of the year. Then, when the moisture comes in the spring, the seed you planted in the fall is already in the ground, has gone through stratification (if it needs to) and is ready to germinate.

If you want or need to kill off an old stand of perennial grass, the late fall months are also a great time to terminate that stand and plant back into it. As winter approaches, plants take in more nutrients and are more susceptible to herbicide than normal. If you spray a perennial crop the first warm day following the first frost, they absorb the most herbicide possible, which leads to better and faster control.

It’s easy to overlook fall as a time to get the seeder out. But keep in mind, dormant seeding mimics nature, as the seed that’s produced in the fall lies dormant over the winter and germinates in the spring. Why change what mother nature has mastered?

Get in touch with a Millborn team member to make your dormant seeding plan today. 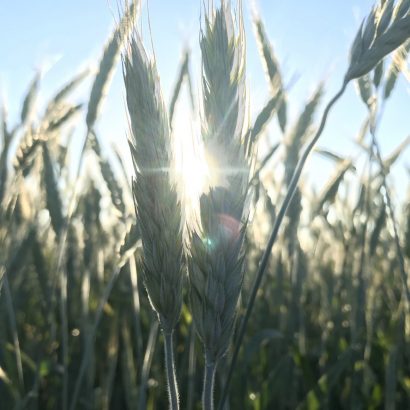