Providing adequate cover next to food sources is crucial in attracting and holding wildlife on your property. Switchgrass offers excellent winter cover, even in high snow and wind conditions for all wildlife. It also can act as a screening cover to allow you to access and leave your hunting stand locations. Switchgrass is used in hay production, erosion control, wildlife nesting and winter cover, and a biofuel source in central and southern United States regions. It grows best on sandy to clay loam soils. Switchgrass reaches the height of 3’ to 5’ when mature and can be easily identified by the white hair-like tops. 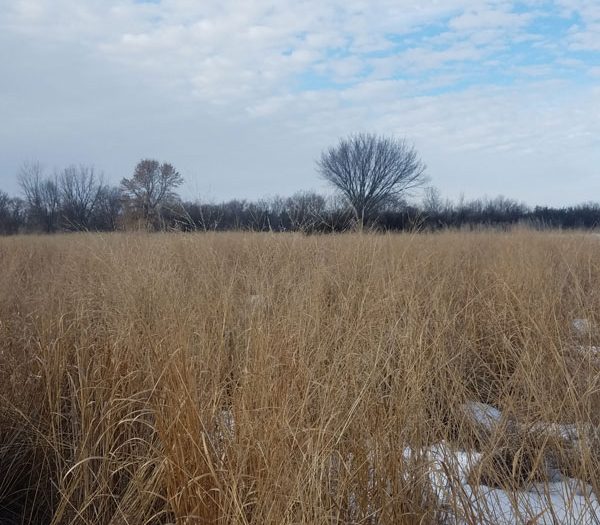 Planting Instructions: Site preparation is vital for allowing your seed to make clean contact with the soil, allowing for successful and uniform germination. Start with a clean, firm, weed-free seedbed to allow for uniform seed placement and an increased chance for faster establishment. 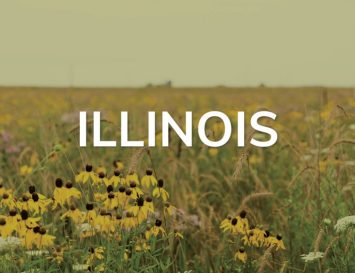 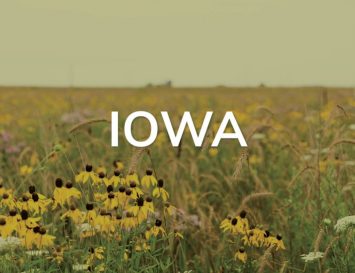 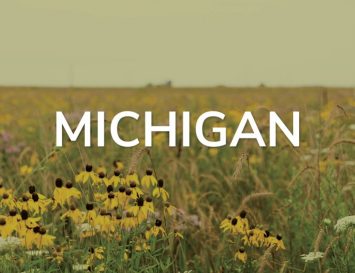 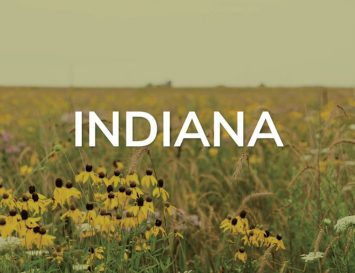