In 2019, the Sholty variety of yellow-flowered, or falcata, alfalfa became available on the market for the first time. Falcata alfalfas are popular for their drought hardiness, extreme longevity, and tolerance to grazing.

Sholty alfalfa will have superior yield compared to other yellow-flowered alfalfa varieties, as is well suited for delayed harvest management due to its ability to retain leaves after it has begun to flower. Sholty has also shown excellent ability to persist and compete with aggressive cool season grasses, such as crested wheatgrass. These traits make it a great choice for interseeding into existing grass or mixing with grasses in a new pasture seeding. 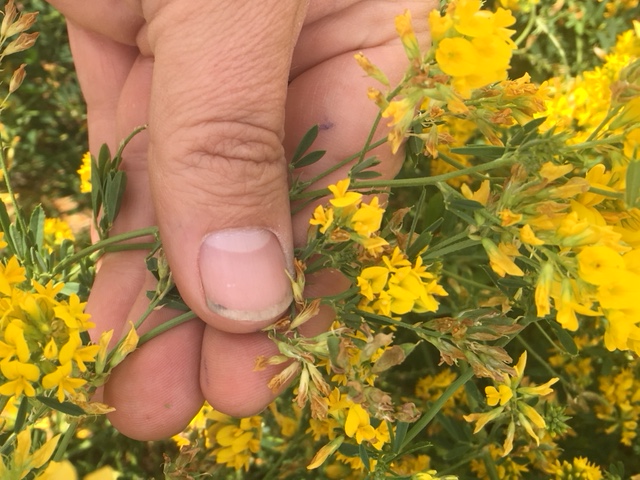 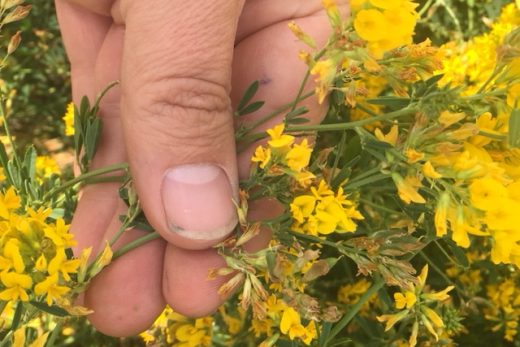 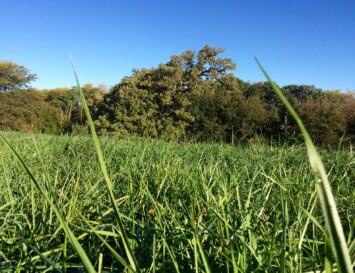 Our #3 Hay and Pasture Mix is the top of the line pasture option for producers seeking the highest yield and forage quality... 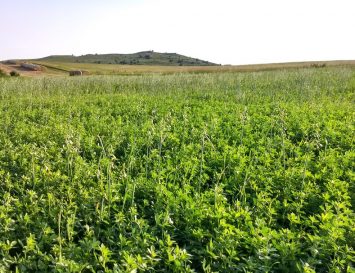 SurvivorPlus is a top-performing blend of alfalfa varieties that brings diversity to ensure productivity in a wide range of seeding environments. SurvivorPlus is... 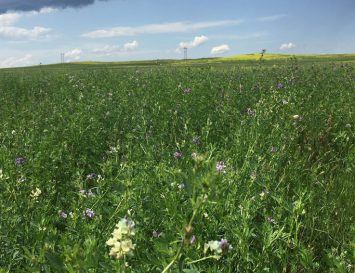 We are a South Dakota based company and this is common, South Dakota harvested alfalfa seed. It comes from the western part of... 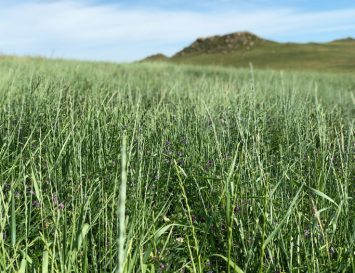 Our Premium Dryland Pasture Mix is a blend of high yielding, high-quality forage grasses and grazing alfalfa for top performance on dryland. It... 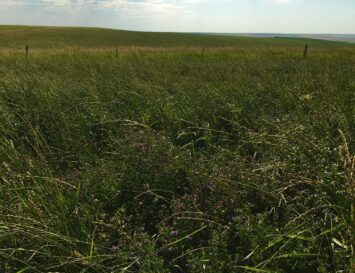 Creeping alfalfa expresses a creeping root rather than a taproot like other alfalfas. This makes it an excellent fit in new pasture seedings... 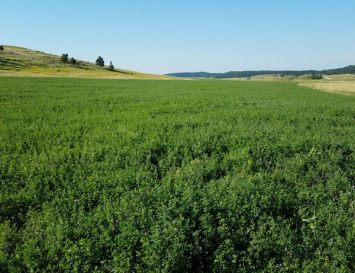 Ladak alfalfa is a line of alfalfa genetics that was introduced to the U.S. in the early 1900’s, making it one of the... 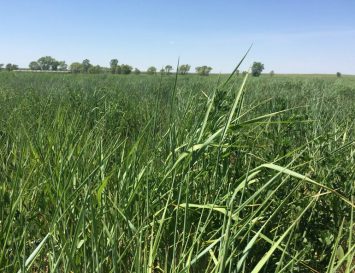 The Hamilton is a blend of cool-season grasses and alfalfa designed for areas of high salinity and pH. The grasses in The Hamilton... 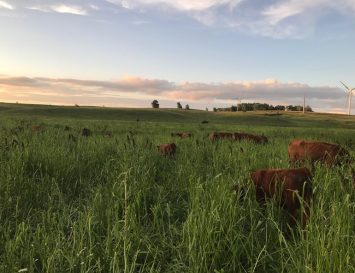 Premium Graze is a blend of warm season grasses and forage brassicas that has been developed as a summer annual grazing system. It...